Dianhong — Tea Born of a War 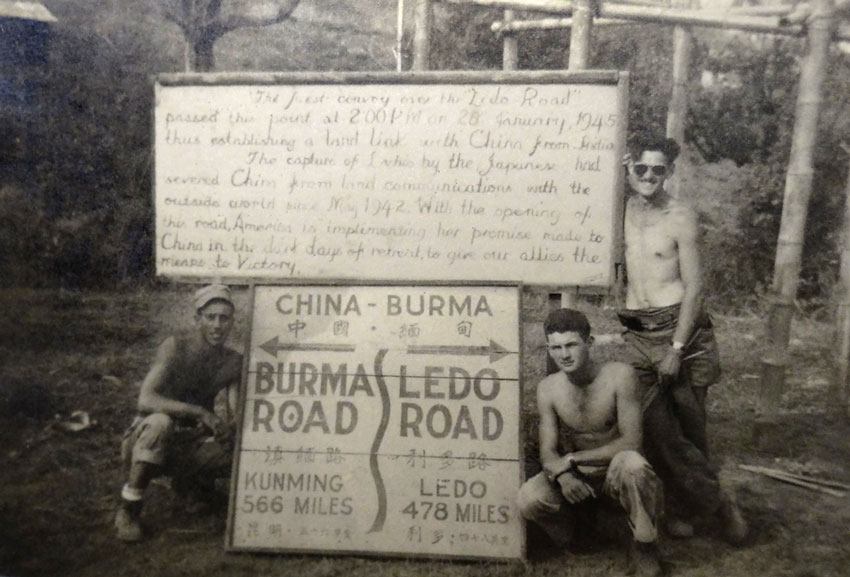 Allied soldiers at the road sign on the re-opening of Burma Road: a key supply route in Asia during WWII

Dianhong — the black tea of Yunnan — is renowned for its rich chocolate aroma and intensely golden red infusion that stays clear even when cold, is a pretty tea to look at as well as for drinking anytime. This gongfu tea from the cradle of the tea plant can be made from a great variety of tea cultivars, in various different processing styles. You may have seen its name in the selection menu of speciality teashops or even in restaurants, yet it is a relatively new tea variety.

The Beginning: Economics of Resistance 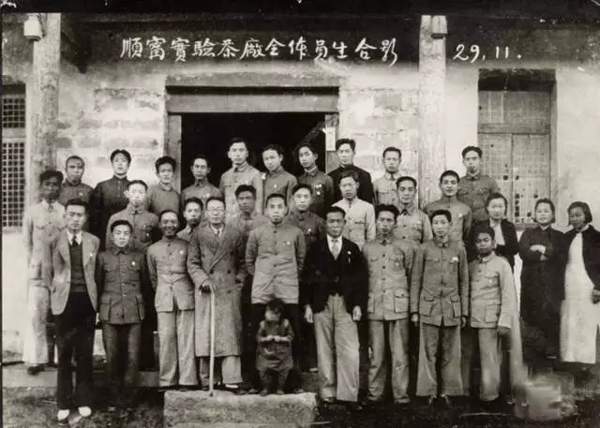 The title reads: Group Portrait of All Members of the Shun-ning Experimental Tea Factory November, 1940. The county of Feng-qing was called Shun-ning at that time. The man in the middle, with a child standing in front, is Mr Feng Shao Qiu, the director of the factory. People have attributed the creating of Yunnan black tea from local tea plants to him.

The year was 1938, three years before Pearl Harbour bombing, when most of the Chinese coastal ports and tea regions in the east and south east had already been occupied since the Japanese invasion, the Chinese Nationalist ( aka KMT ) government retreated to the southwest in Sichuan. Alongside with the hundreds of tasks for defence and re-organisation, a couple of tea teams were sent to the neighbouring province — Yunnan — to explore setting up of a black tea production base for export to replace those in occupied Fujian, Jiangxi and Zhejiang. The resistance needed as much revenue as they could get in order to operate.

One of the locations the team went was Feng Qing ( known then as Shun-ning ) in Lincang where historically had been the base for tea plant diversity and abundance. Myths had it that the first black tea made in that location was instantly popular and exported. However, it was likely to be more an experiment with cultivars and methodology. The production size was small. Nevertheless, that was the birth of Yunnan black tea — Dianhong.

While the many cultivars in Lincang might have well constituted the success of initial experiments to have yielded promising results, the location was far too remote for logistics in those days for any meaningful revenue generation. There was not even a dirt road, only footpaths.

Black tea production bases were set up rather in the south of the same province, much closer to the only route outside of the landlocked Yunnan — by way of the Burma Road, before the Japanese blocked it in 1942. ( That was one reason why re-opening it in 1945 — many months before the Japanese surrendered — was such a big celebration ) 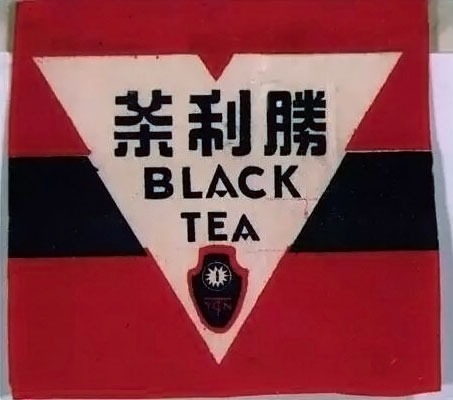 The Victory brand was one of the two black tea brands operated by Yunnan Chinese Tea Company Limited during the war years. The other brand was Golden Horse. The funny looking shield shape on the lower tip of the fat V is the registered logo of the tea company.

Rebirth of the Phoenix

The Second World War was followed by 30 years of self-inflicted near-genocide, comprising of the bloodiest civil war in human history, mass political dog-fights, the annihilative “Great Leap Forward” and the apocalyptic Cultural Revolution. Besides the lives of tens, if not hundreds, of millions, most of the essence of the civilisation were destroyed, including many of the tea varieties. Dianhong slowly came to existence again only in the 1980’s. Like in all tea regions in China, and thanks to the entrepreneurial spirit and hard work of producers and scientists, cultivar diversity and production techniques quickly revived and flourished. 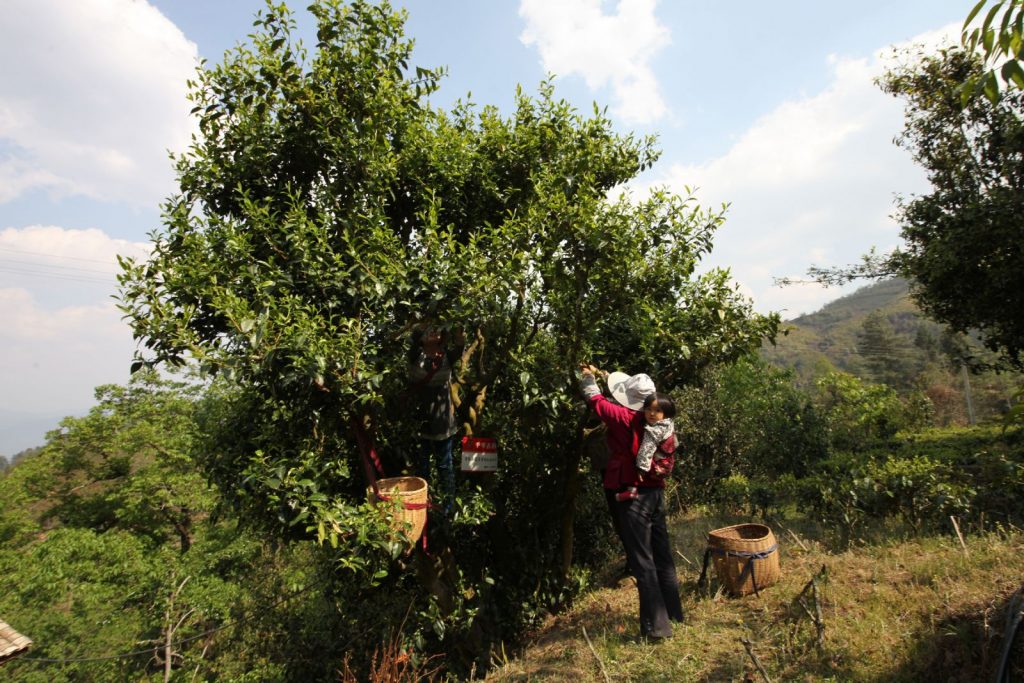 Plucking leaves from a tea tree in Fengqing

It is with this revived development that people began to explore using premium forest leaves to produce Dianhong again. Trees centuries-years-old continue to quench us with fresh tastes.

Quality varies. We screened a number of producers and fine tuned the offer to 3 selections, all the best of its kind, and all single batch, first flush to represent the best characters of Dianhong.

The archetypical Dianhong Classic is a round bodied, chocolate aroma black tea which intensity and smokiness are balanced with floral fruitiness.

If you want even more complexity, Lincang Centenarians delivers the subtle nuances that gives accents and fullness in line with some of our finest.

Aptly called the people’s tea, Yunnan Golden is a flexible, price efficient choice which fruity infusion would match well your secret recipe hors d’oeuvre in the next tea party.

We are happy to have found and familiarise ourselves with these quality producers to share with you such exclusive quality as our Lincang Centenarians. Behind these beautiful gold needles is the tradition of creativity and continual pursuit for the better.

Red is the New Black

When Will We Have New Teas Come in?