Gamma-Aminobutyric Acid — GABA — is a type of protein precursor that the brain naturally produces  that affects various functions and general health of the nervous system. It also exists in minute amount naturally in processed tealeaves. There are other molecules in the leaves with similar nature, such as L-theanine.

What scientists found out about GABA

However, scientists have not yet established any effective dosage nor definitive pharmaceutical application. This is not unlike many other supplements. 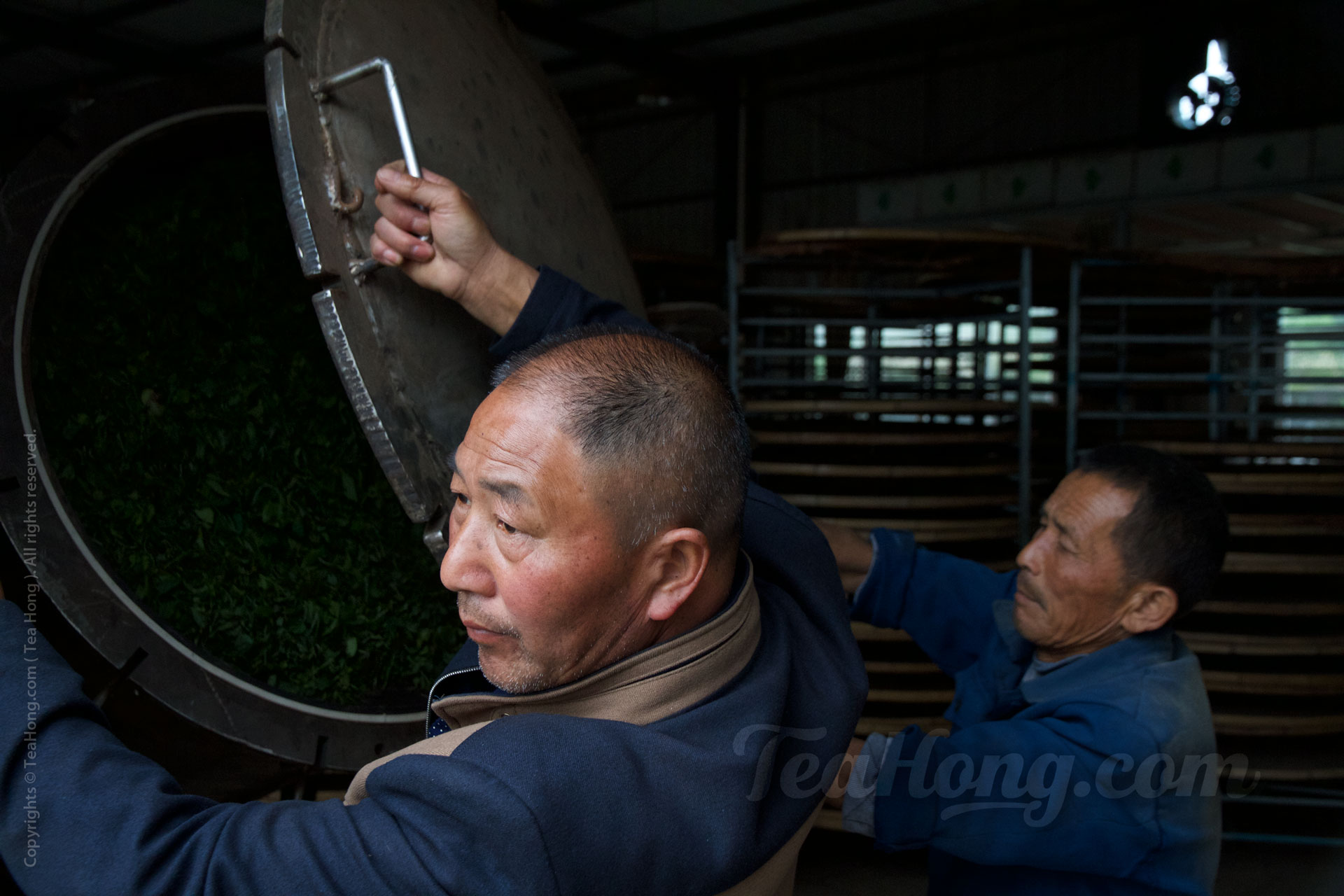 Gamma-Aminobutyric Acid in tea is created when the leaves are oxidised in the absence of oxygen. A big stainless steel barrel with air-tight capability is used. When the heavy door is closed, air is pumped out to create that proper processing environment for producing GABA oolong. Very heavy material is used for the construction to make sure the differece in atmospheric pressure would not destroy the barrel itself.

Tea Hong’s GABA Orange is unique in its fine taste and at the same time the specially high contents of the beneficial molecules. GABA from our tea is not only natural, but also comes with many other good things in a high-grade oolong. 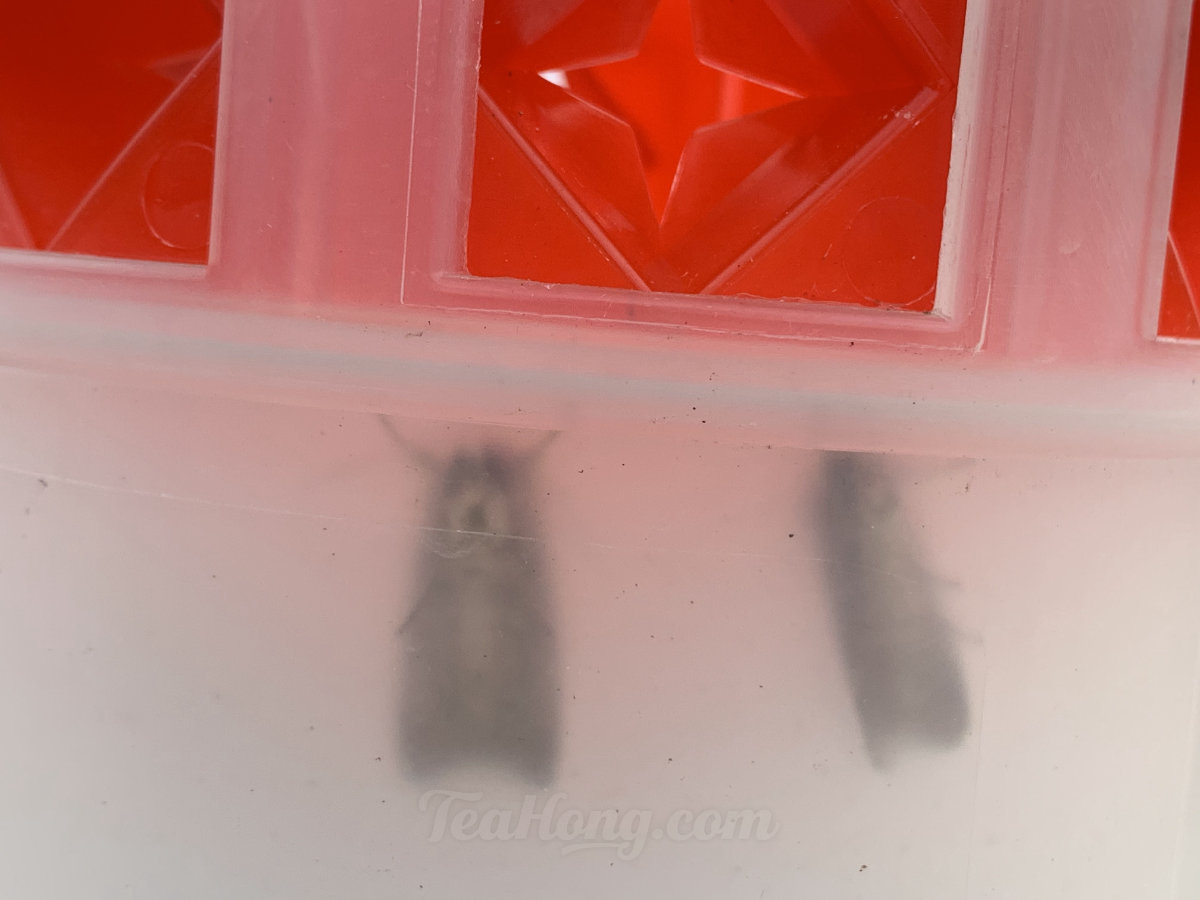